UHS as we know it came into existence during 1939-1941 when an elementary school was built on Metcalf Street as part of Teachers College as a training center for kindergarten and elementary school teachers.  University High School buildings were completed in 1943 and by 1948 the University Laboratory Schools offered a complete K-12 Curriculum.  Dr. Hubert Everly (later dean of the College of Education) became the principal of University High School in 1948.

Prior to 1948 when a complete K-12 curriculum was offered, students had to leave and attend other schools when they reached the last grade level available at the school.  In 1957, the seventh grade expanded to three classes.  The first graduating class was in 1952. 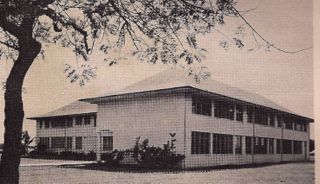 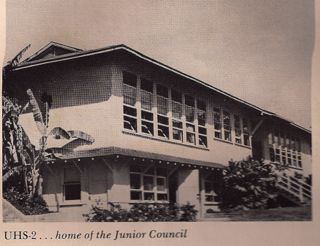 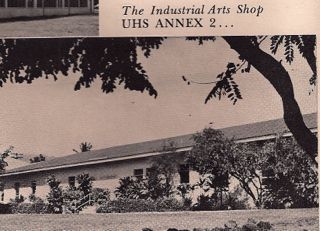 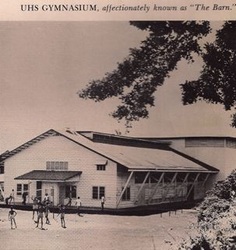 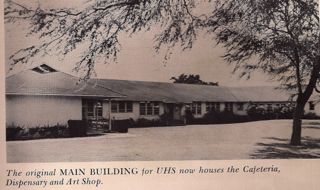